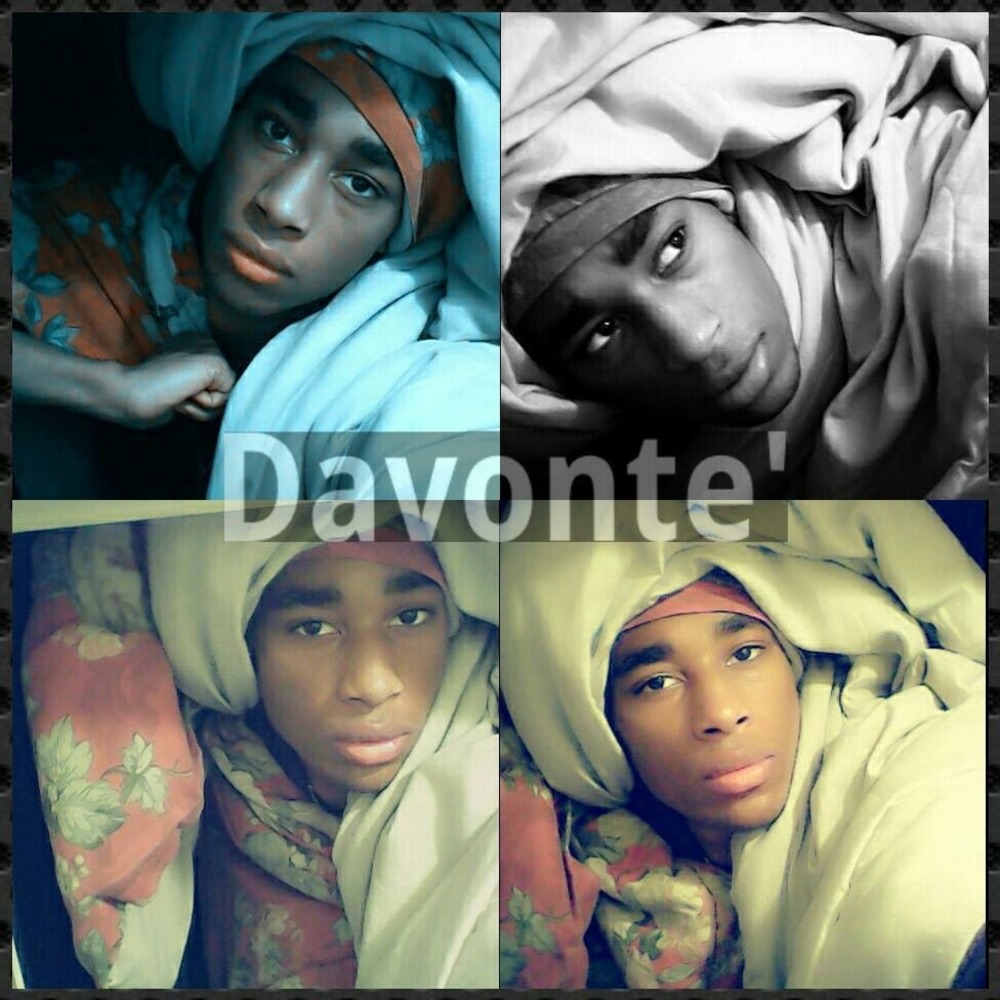 Born and raised in Chattanooga, Tennessee. At a young age, he would always sing and dance to his favorite songs or even to some of his own made up songs. As a toddler, he had a homemade tv show with his cousin, the show's title was, "Davonte' And Amber Show." The show was produced and directed by Davonte'’s older brother. "Davonte' And Amber Show" had 4 film type episodes, the last episode was in 2011.

Davonte' was the lead singer and rapper of an R&B, Hip Hop/Rap, and Pop duo group with his cousin Amber. The duo group was called, "Davonte' N Amber." "Davonte' N Amber" had 3 songs and a solo song from both members. Since the group didn't last long, he decide to try going solo.

Davonte' started writing solo songs back in 2011. In 2013, he recorded his first demo with the name of, "Work It Out" and another one in 2015 titled, "This Isn't The End" which both were freestyle songs. He records under multiple genres including Alternative/Indie, Pop, R&B, and Hip Hop/Rap, but didn't start recording his solo written songs until the beginning of 2016.

On June 29, 2018, Davonte' released his second EP, "The Big Mystery." On September 21, 2018, he released his twelfth single, "Worthless" which is about bad people seeing a reflection of themselves when calling others bad things that they're not, and that included two versions and a music video that was later released on September 28, 2018.

Davonte' released his fifteenth single, "You Want Me Back?" on April 5, 2018, and third EP, "The Kill Your Die Experience: Life's Prequel" on April 26, 2019, which is about finding ways of having a happy life.